The history of AMSA
The American Medical Sciences Association (AMSA) is one of the largest and oldest Privet national NGO organization representing American physicians and their patients in the United States. The AMSA is a national professional and scientific organization representing the interests of more than 40,000 American physicians and the patients they serve, with nearly 112 affiliated societies throughout the nation and U.S. territories. The The American Medical Sciences Association has been firmly established in a leadership role in medicine. The AMSA is committed to improving the quality of health among minorities and disadvantaged people through its membership, professional development, community health education, advocacy, research and partnerships with federal and private agencies. Throughout its history The American Medical Sciences Association has focused primarily on health issues related to Americans and medically underserved populations; however, its principles, goals, initiatives and philosophy.
Early Period 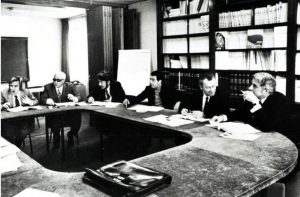 While there were local medical clubs in USA as early as 1891,and after needs found to gather the physicians in a group to help them to get their rights .
Founding
The American Medical sciences Association (AMSA) found as a national organization representing physicians. It was founded on 19 September 1953; the association was founded by a small group of physicians who knew it was their duty to fight for their patients and for their profession
Dr. Christopher Adler of Guntersville was chosen as its chairman and Dr. Addison D. Lincoln, Secretary. Dr. Jack Edward was chosen to serve as President until the first annual meeting, which was scheduled for June 9, 1953 in Augusta. In its first year, the membership consisted of 64 physicians. The organization was created to ensure the independence of physicians and to work for the highest possible standards of ethical behavior and care by physicians, at all times. 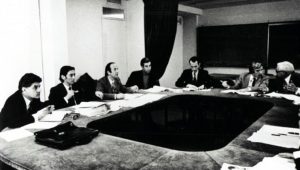